We also found evidence of anti-Latinx bias, anti-LGBT bias and bias against people with disabilities in both departments' search practices. 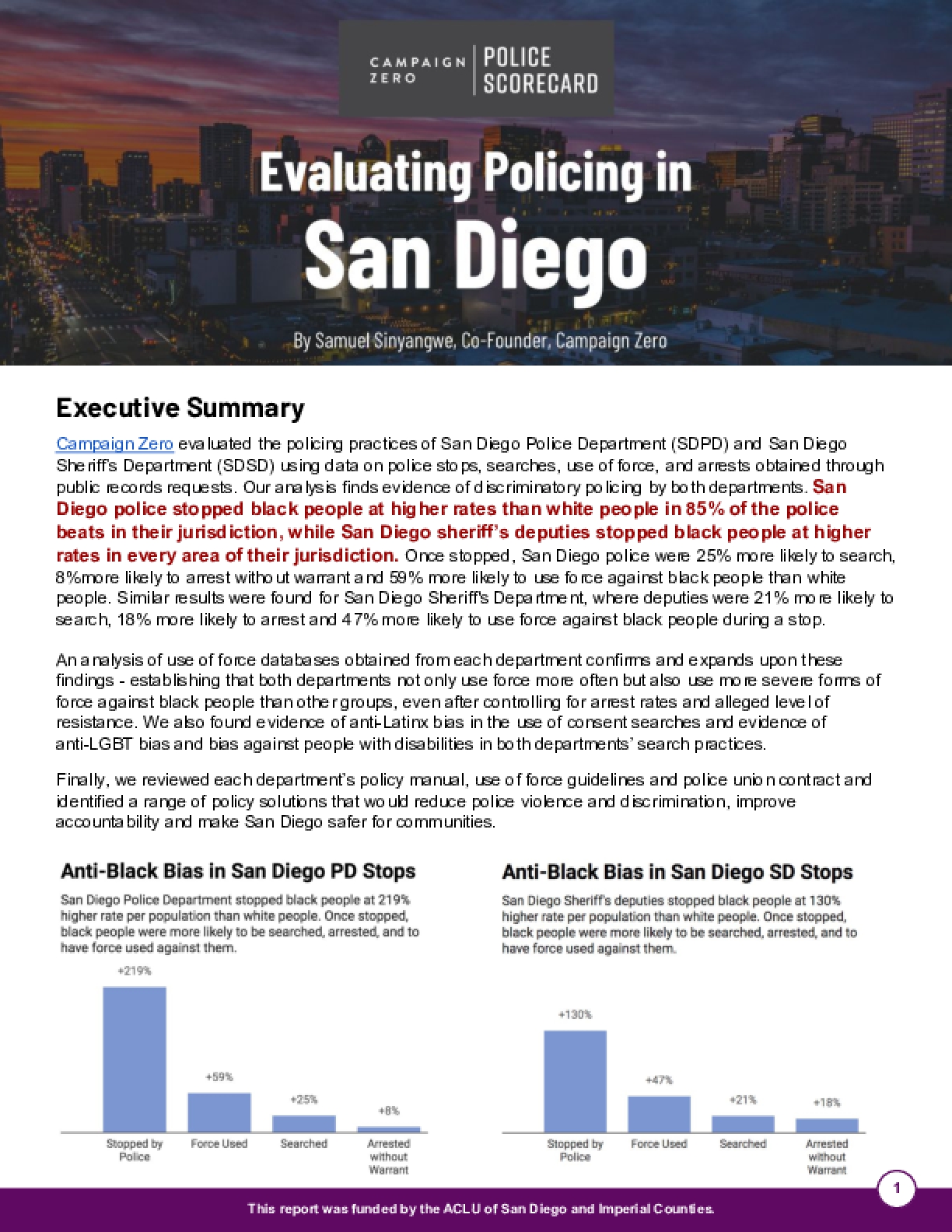