In the 1970s, in the midst of a major political and economic transition, Spain suddenly faced unprecedented levels of heroin consumption, which soon evolved into an epidemic of fatal drug overdoses and HIV and hepatitis infections. Despite the inertia and limitations of national policies, Catalonia created a comprehensive approach to drug treatment and harm reduction.

From the start, the Catalan response was motivated by families of youth who were affected by drug consumption and neighborhood movements that denounced the lack of resources. With broad political consensus, they created the Catalonian Drug Dependency Care Network that offered a multidisciplinary response to drug treatment, harm reduction, and social integration.

Innovation Born of Necessity: Pioneering Drug Policy in Catalonia follows the evolution of two of the region's drug policy solutions: its health- and rights-based approach to drug treatment and harm reduction, and its model for safely legalizing the market for cannabis.

Catalonia's long held values of collaborative grassroots action and political autonomy have forged many other unique social policies and mechanisms, the most well known of which is the cannabis social club. Offering a new, collective-based model for the legal growth, sale, and use of cannabis, the promise of the cannabis social club goes well beyond the significant benefits to cannabis users. After tracing their social and legal evolution, Innovation Born of Necessity shows how the cannabis social clubs reinforce civil society, protect public health, and shrink the black market while boosting the formal economy, thus contributing to a more democratic society. 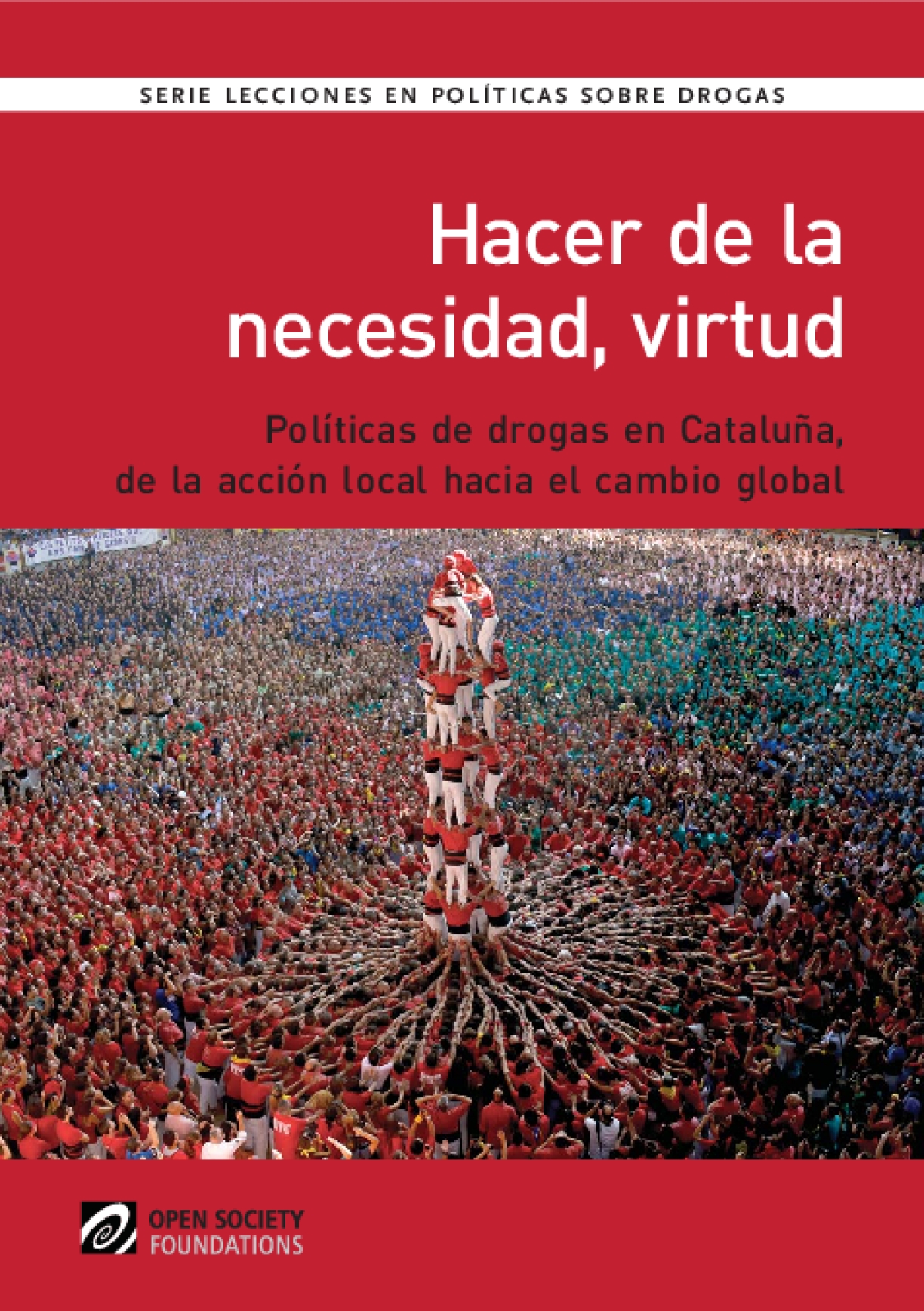