The Fiscal Burden of Illegal Immigration on United States Taxpayers (2017)

A continually growing population of illegal aliens, along with the federal government's ineffective efforts to secure our borders, present significant national security and public safety threats to the United States. They also have a severely negative impact on the nation's taxpayers at the local, state, and national levels. Illegal immigration costs Americans billions of dollars each year. Illegal aliens are net consumers of taxpayer-funded services and the limited taxes paid by some segments of the illegal alien population are, in no way, significant enough to offset the growing financial burdens imposed on U.S. taxpayers by massive numbers of uninvited guests. This study examines the fiscal impact of illegal aliens as reflected in both federal and state budgets. 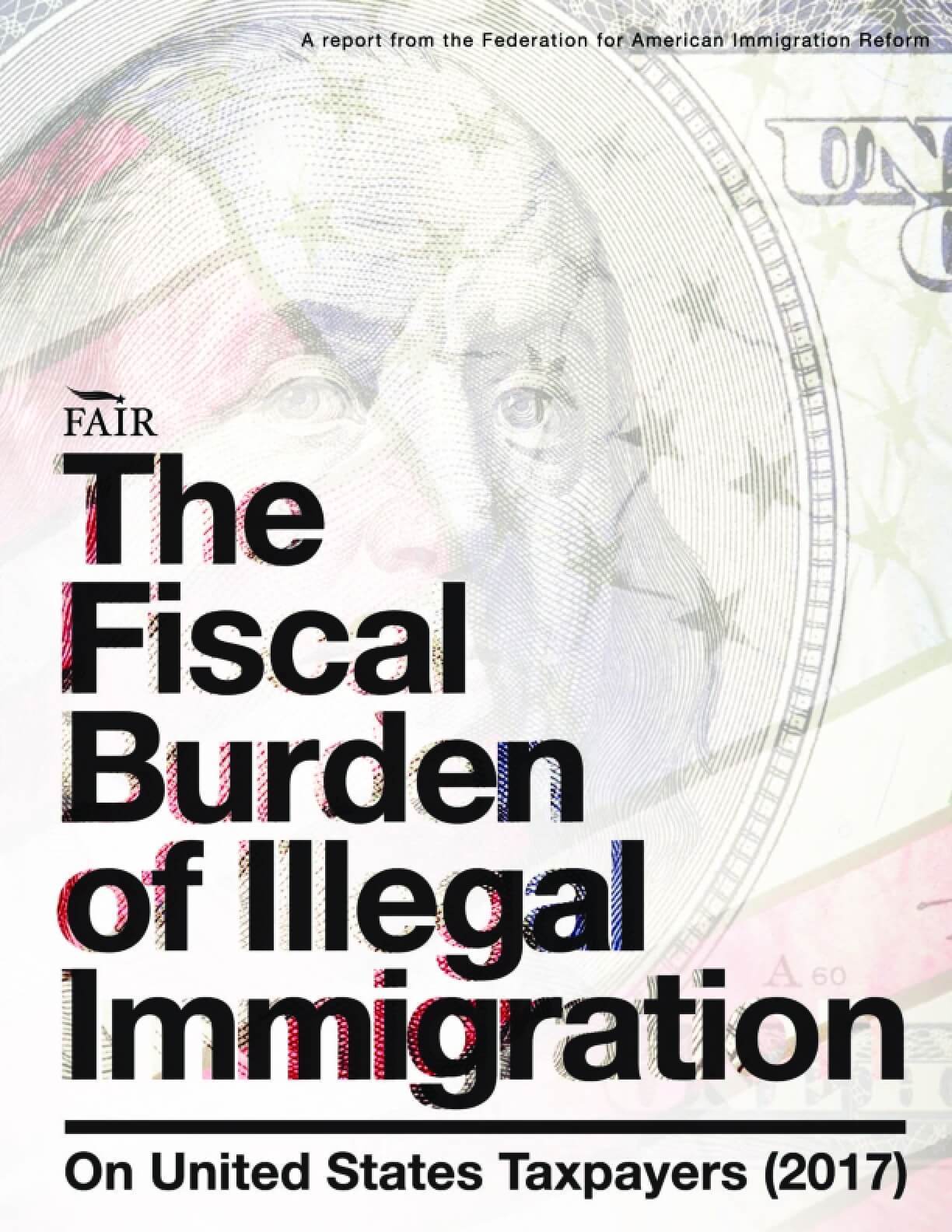